I am a freelance photographer, writer and recipe developer

with a passion for food, travel and interiors.

I tell compelling food and travel stories, which strive to capture the flavours and essence of a place or season, through atmospheric editorial photography, expressive writing and original recipes. I approach cooking, photography and writing in much the same way –seasoning thoughtful ingredients with wit, warmth and a profound appreciation for food, wine and the people who bring them to our tables.

Though I grew up on the edge of London, my lifelong love affair with food, travel and languages began as I learned to cook side-by-side with my Italian mother. At the age of eleven I won a prize at school and asked for a cookbook, the start of a very expensive and dangerous obsession. I studied French and Italian at Oxford University, speak both languages fluently and have lived in Rome, Milan, the South of France and New York, as well as travelling extensively throughout Europe and North America. My love of the cuisine of southwest France led to me being crowned the Evening Standard’s Gourmet of the Year in 2002.

After moving to Seattle in 2007 I became a regular contributor to print magazine Edible Seattle writing and photographing recipes and feature articles. My photography, writing and recipes have also appeared on national US websites such as Eater and the Kitchn. My photography and recipes have been used by national US brands such as Starbucks, Target and Chukar Cherries, as well as a number of local Seattle websites, restaurants, hotels and wineries. Several of my photographs have been shortlisted for the Pink Lady Food Photographer of the Year awards.

I returned to England from Seattle in late 2019 and now divide my time between Notting Hill and our farmhouse and photo studio in the Oxfordshire Cotswolds.

As someone who came late to the joys of developing a regular creative practice and owning my own creative business, I also recently trained as a life coach with the Martha Beck Institute, so I could develop the tools to coach other creatives and anyone trying to make sense of their own life story. 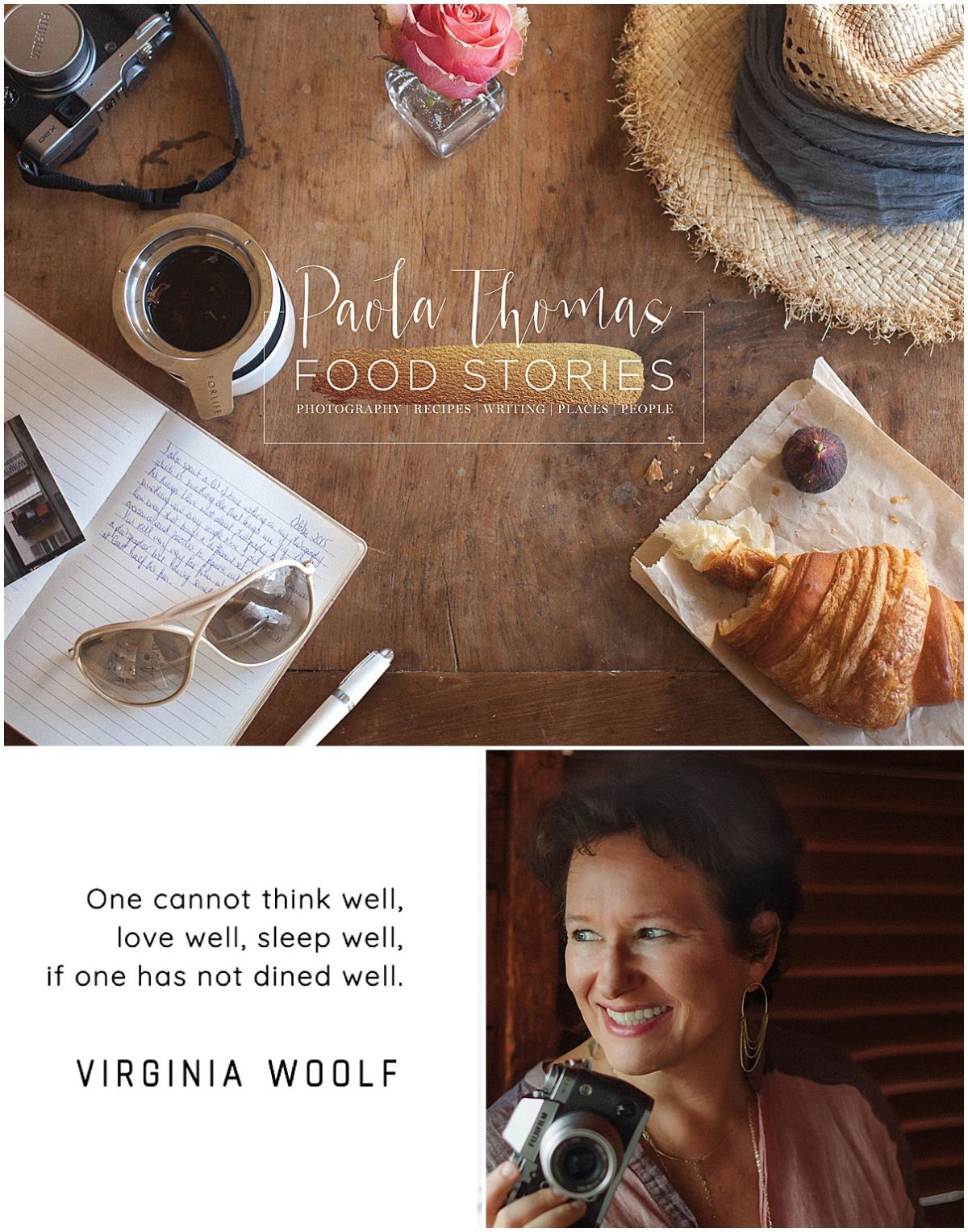 some of my favourite things

My Italian mother
taught me to cook 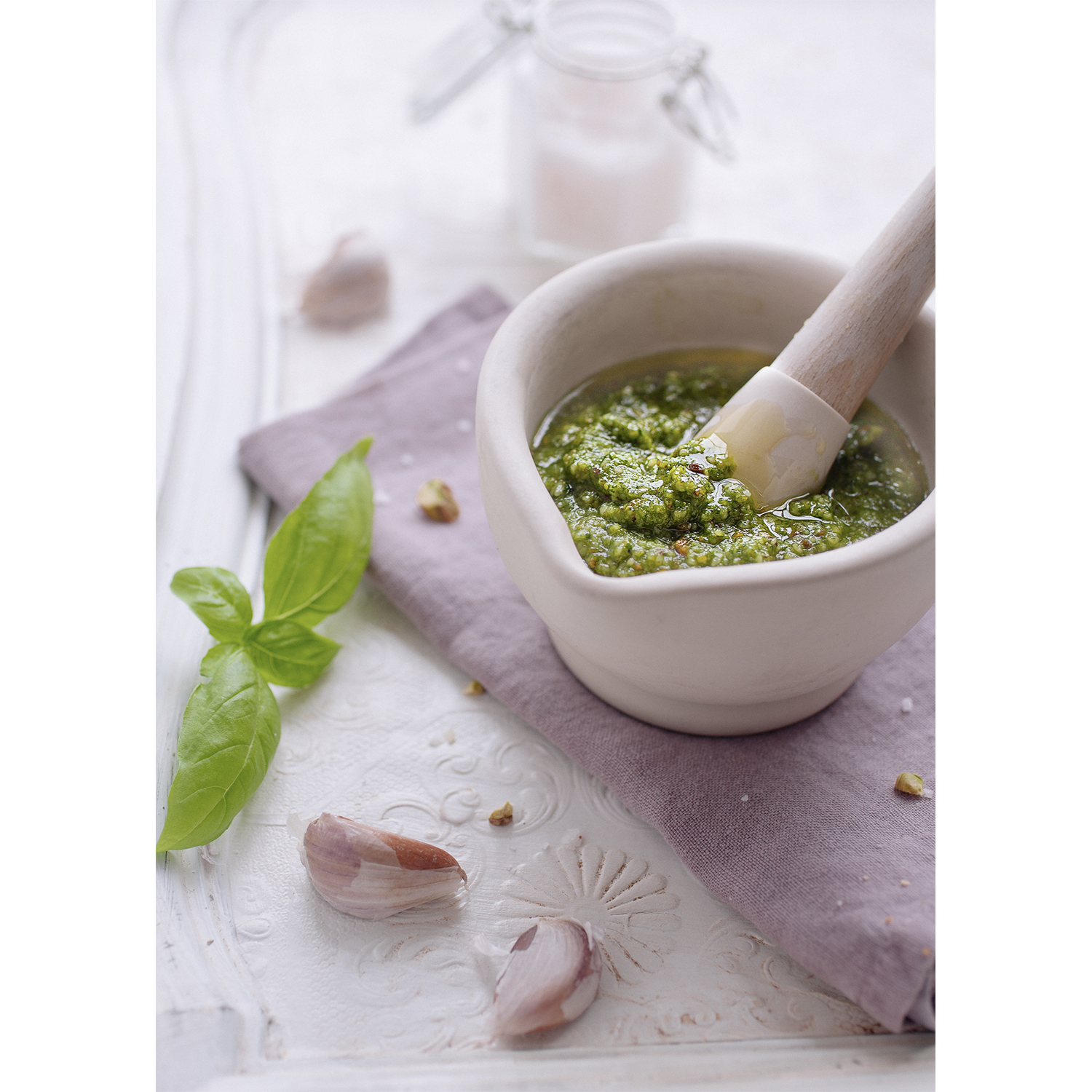 Our Notting Hill flat
is available for
short term rental 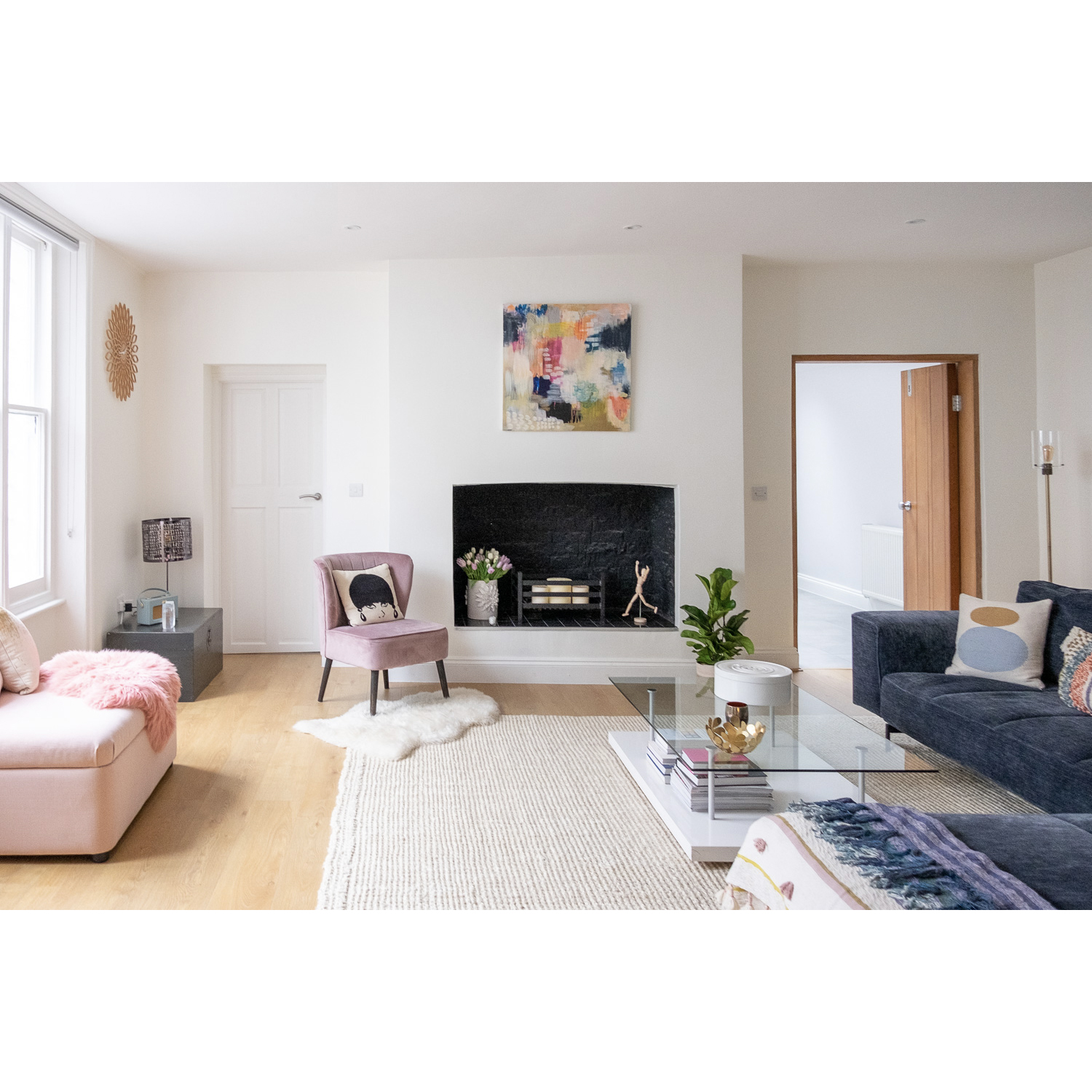 One day I will write a
cookbook of seasonal cakes 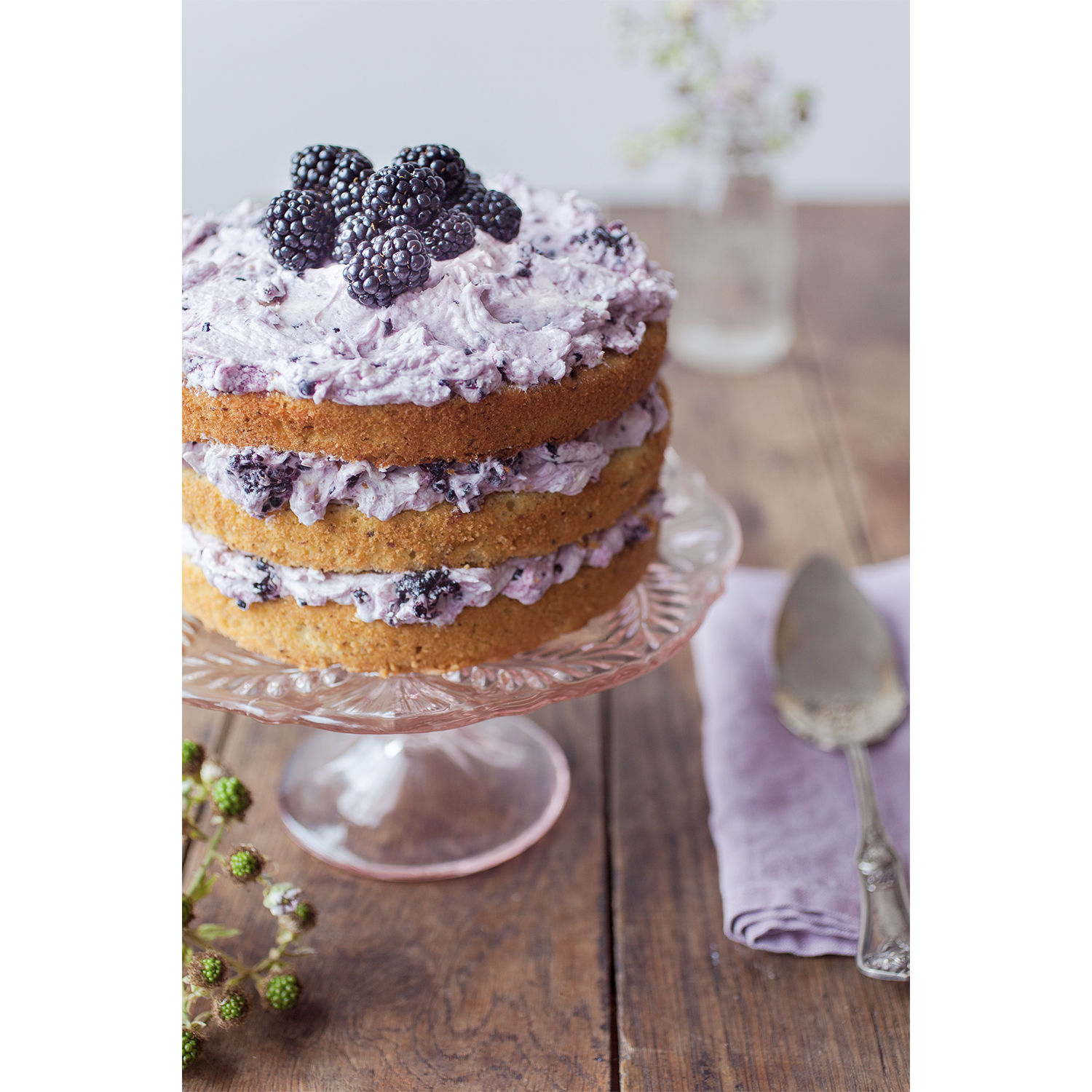 Our Oxfordshire
farmhouse was
built in 1698 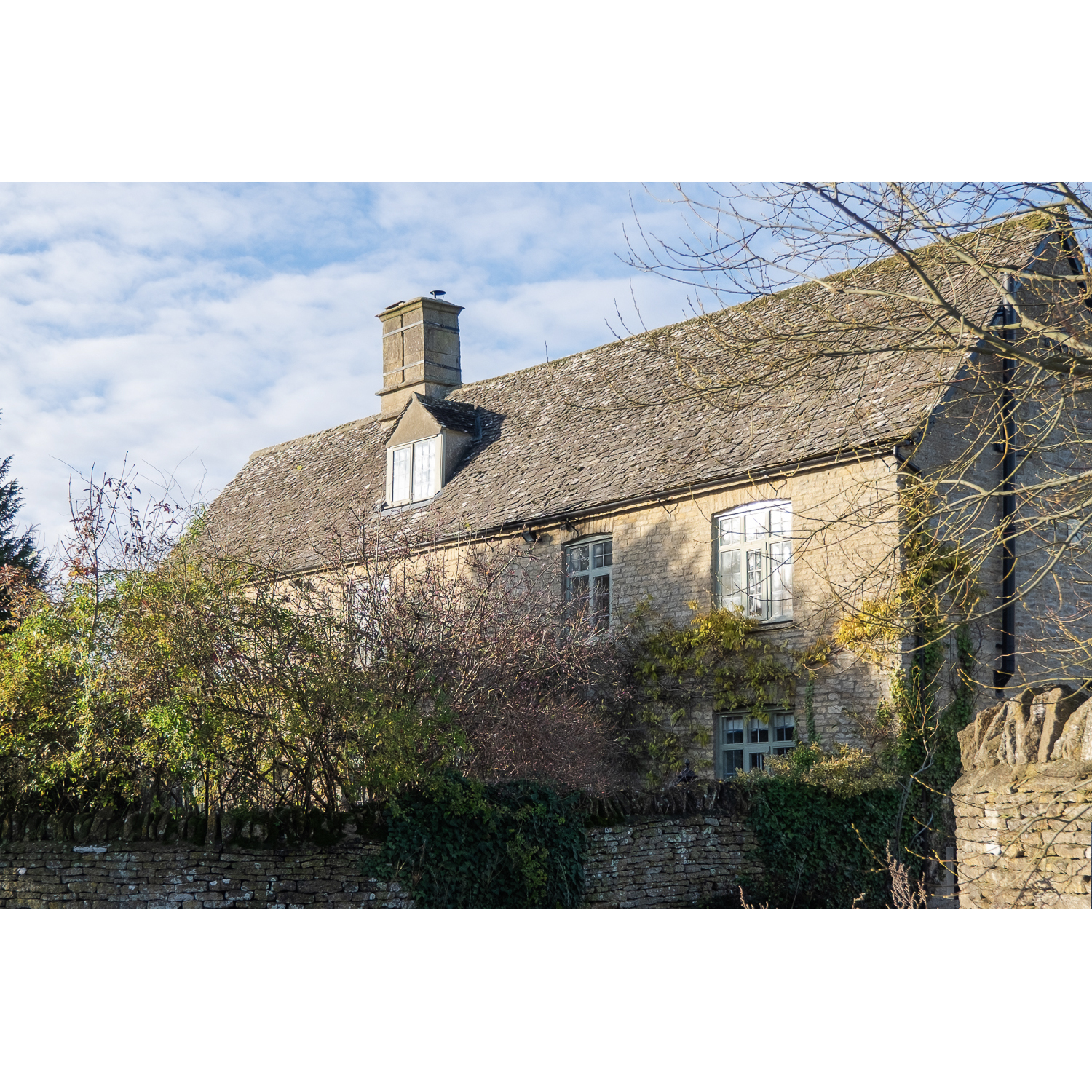 My favourite Tarot deck
is the Lumina Tarot
by Inner Hue 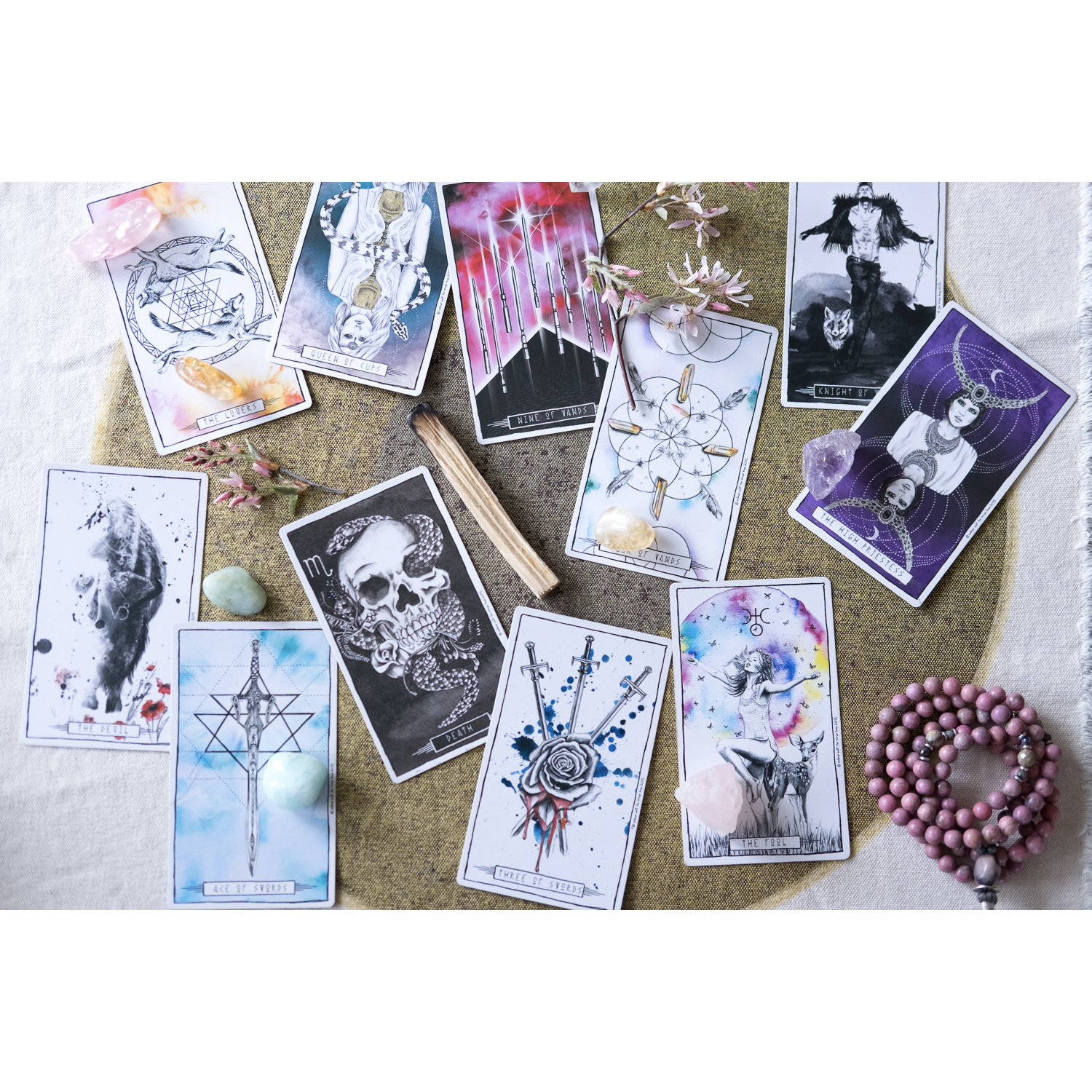 Marrakech is my
new favourite place. 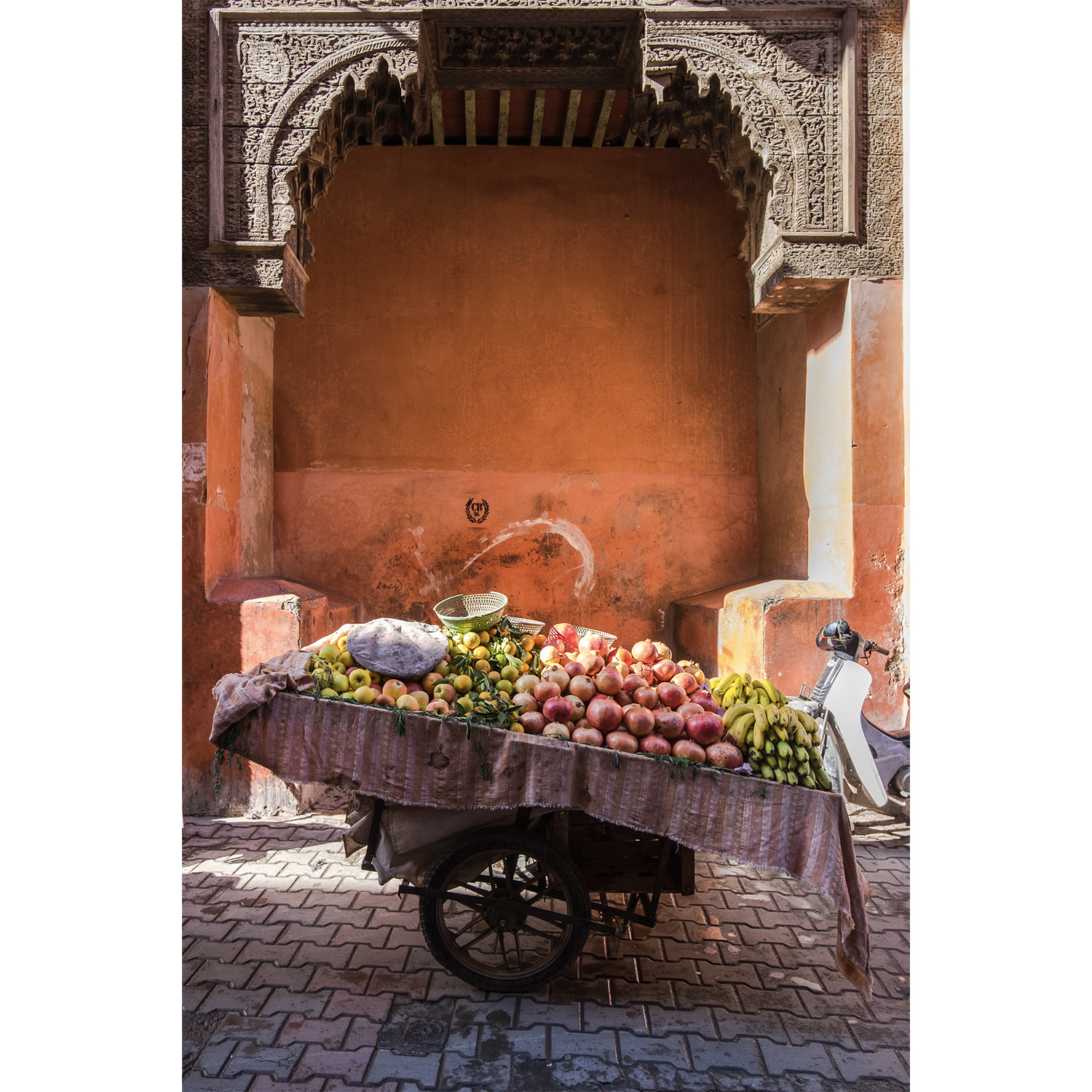 I have fun shooting
'Hipsters in their Habitats' 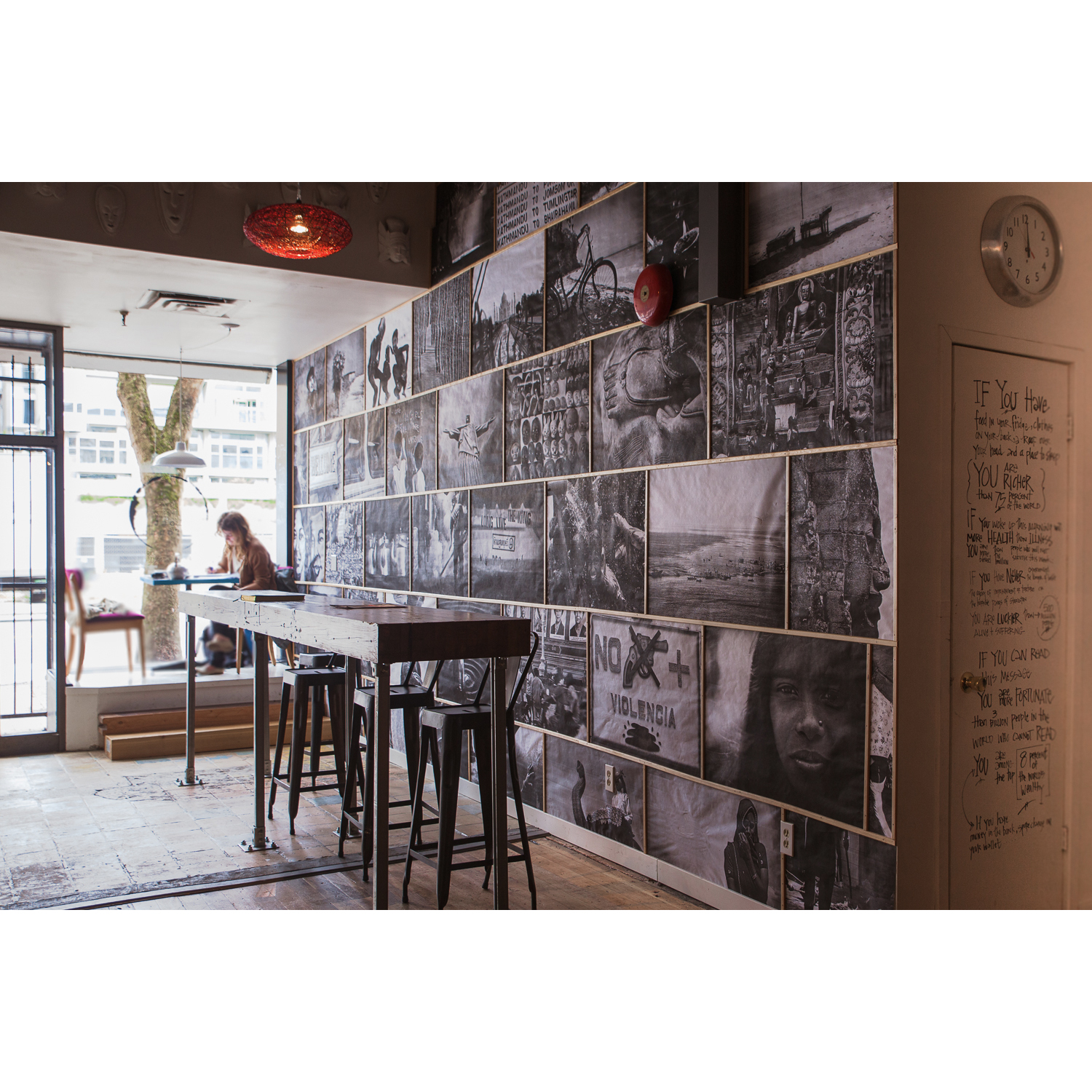 I love playing with
abstract watercolours 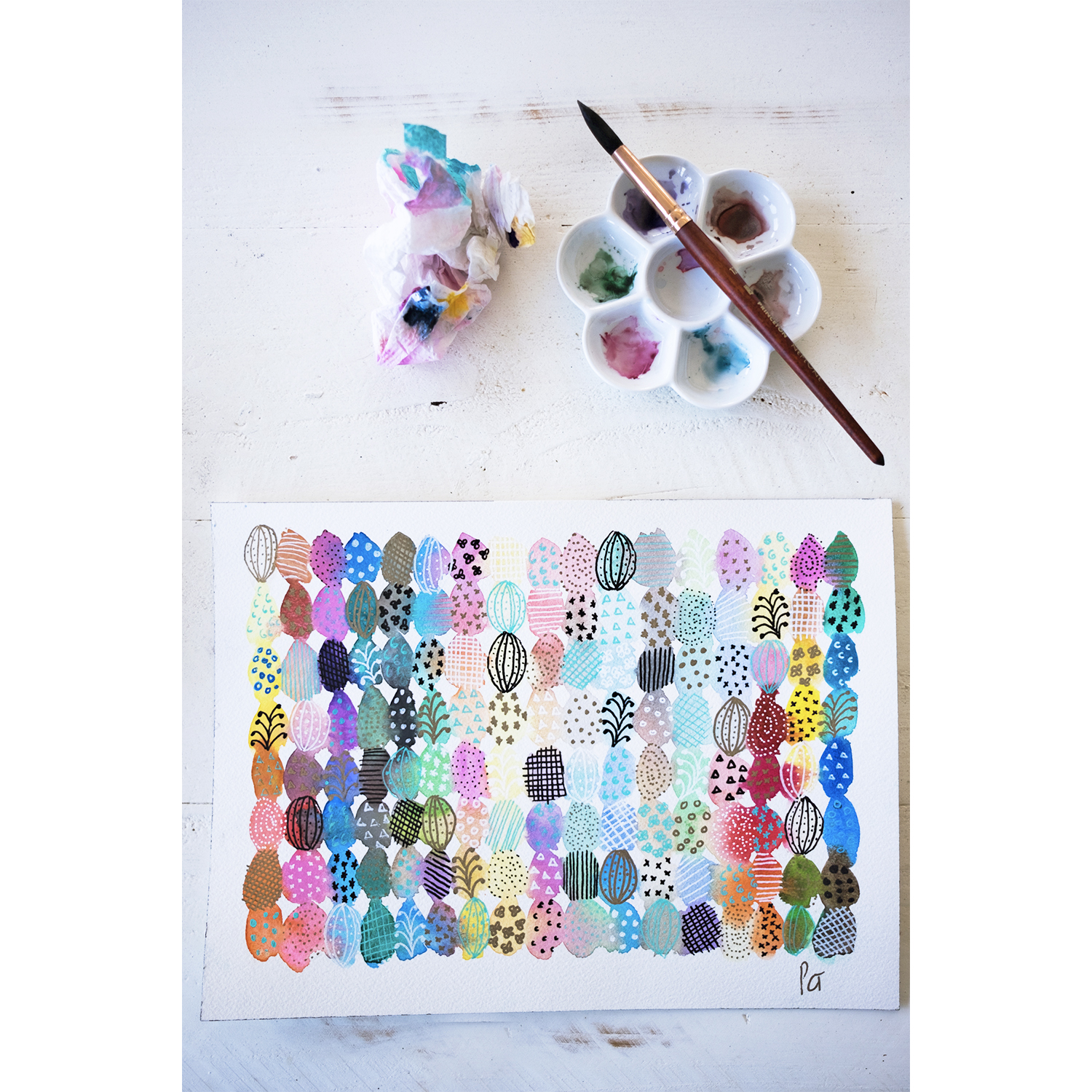 WORK WITH ME
MY FAVORITES
THE SHOP